Call Us
Email Us

CLARINGTON — The life-saving medical isotope molybdenum-99 (Mo-99) —  used for patients who need skeletal, brain and organ imaging to detect and diagnose harmful diseases — will soon be produced at the Darlington nuclear power plant.

“I think it’s phenomenal,” said Clarington Mayor Adrian Foster. “Think about how many lives have been touched, in a good way, by nuclear medicine. How cool is it that’s in our backyard? Our community is literally healing people.”

Darlington Nuclear will be the first large-scale commercial nuclear power station in the world to produce Mo-99. The Clarington reactors will help ensure the long-term supply of the critical medical isotope that is used in more than 30 million life-saving diagnostic and medical treatments each year. Mo-99 is a parent isotope of technetium-99 (Tc-99m) which is used for imaging to detect and diagnose heart disease, cancer and more.

When the Darlington reactor begins producing Mo-99 and Tc-99m it will result in a steady domestic supply of this life-saving medical tool. Darlington’s CANDU reactors allow for the insertion and removal of medical isotope targets while producing electricity. Ontario’s nuclear industry is a major world supplier of isotopes including Cobalt-60 (used to sterilize medical equipment) and tritium (used for photoluminescence). OPG and Bruce Power supply 70 per cent of the world’s Cobalt-60.

The new Mo-99 isotope production is made possible by the recently-announced collaboration between Ontario Power Generation’s subsidiary Canadian Nuclear Partners and a subsidiary of BWX Technologies, Inc. (BWXT). BWXT will take the material from Darlington to their facility near Ottawa to process and produce the medical isotope.

“This exciting collaboration will save lives here in Ontario and across North America by giving patients quicker access to vital medical treatments. Canada will once again be a leader in producing this critical medical tool that is used in over 30 million medical procedures across the globe each year,” Glenn Jager, president of Canadian Nuclear Partners, said in a press release.

The proposal to produce Mo-99 at Darlington will need regulatory reviews and approvals, from the Canadian Nuclear Safety Commission and Health Canada. The Clarington nuclear plant is expected to start production of the medical isotope by the end of 2019.

“It’s a great thing for Clarington,” said Sheila Hall, executive director of the Clarington Board of Trade. “As we learn more about what we can do with isotopes, and the innovation moves forward, it positions Clarington in a good spot.”

Port Granby Ahead of Schedule

407 Open From Harmony to Taunton 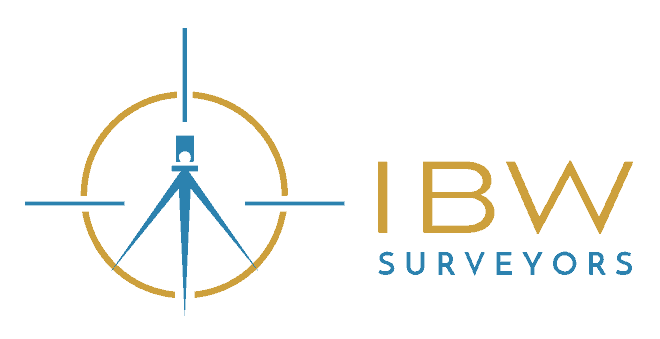 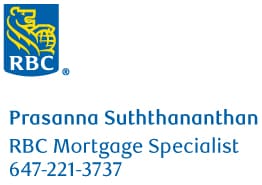